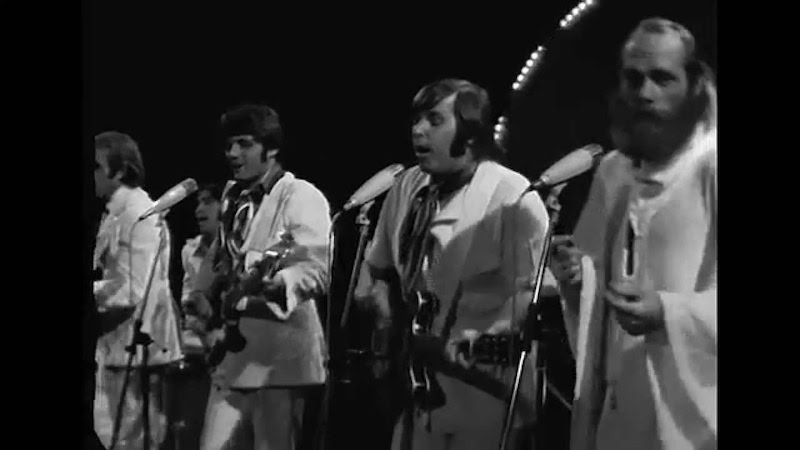 Extract from The Evening Argus dated 31 May 1969

Their first performance set was 75 minutes long, over-running by 15 minutes, to the consternation of the tour manager. But the audience, enjoying the rare treat of a visit of an American act to Brighton, wanted the full Beach Boys’ hit songbook.

They got it and more. The hits came fast, with Carl, Mike and Al alternating on lead vocals, ranging from the now fairly ancient “Wouldn’t It Be Nice” and “God Only Knows” beautifully sung by Carl, to their most recent hit, “I Can Hear Music.”

The sound balance was good, and they had excellent support from an Anglo-American eight-piece band. The old myth that the group was unable to recreate their recorded sound on stage was disproved once and for all-they excelled on a medley of soft, harmony, ballade, an unaccompanied vocal, and their act closing “Good Vibrations.”

Oldies like “California Girls,” soloed by Mike Love, their first British hit, “I Get Around,” was rapturously received.